With links to circus routes in Austria, Finland, Germany, Italy, the Netherlands, Norway,  Sweden and Switzerland

What's on in Denmark (Calendar) 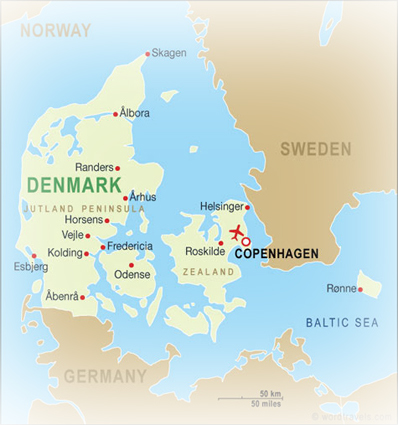 Other events in Denmark February 2023

The Circus Museum at Hvidovre, Copenhagen

The  adress is Hovedporten 6, Avedørelejren,  Hvidovre. From central Copenhagen you can take Bus 1A to Avedørelejren right in front of the museum.

The Circus Museum’s collection is among the largest of its kind in Northern Europe. It consists of more than 100,000 different artefacts, including many thousands of photos and posters, costumes and props, personal notebooks, programmes and newspaper clippings. The Circus Museum’s collection contains material relating to acrobats, jugglers, animal trainers, clowns, magicians, illusionists, workers, musicians, actors and dancers. While it focuses on Danish artists, the collection also contains quite a lot of international material.The Circusmuseum in Rold

Monday 3 April at 18:30 with dress rehearsals from 31 March: Copenhagen at 'Bellahoj'

The websites section Circus News is a weekly updated internet magazine with news  from the Danish, Norwegian and Swedish circus world. .

Denmark is a kingdom in north-western Europe and the southernmost of the Scandinavian countries. Denmark comprises of the Jutland peninsula as well as 406 islands in the Baltic and North seas. The principal islands lying between Jutland and Sweden are Zealand and Funen. Near the North American mainland and between the North Atlantic and the Arctic oceans  is the island of Greenland being the home of Santa Claus and an integral part of the Danish monarchy. Greenland is internally self-governing. Excluding Greenland and the Faroe Islands Denmark has an area of 42,370 sq km (16,360 sq mi). The population of Denmark is aprox. 5,600,000. The capital and largest city is Copenhagen on the island of Zealand with a metropolitan area population of aprox. 1,400,000. Other Mayor cities with their estimated populations include Aarhus (320,000), Odense (170,000) and Aalborg (125,000).

Denmark has 7,314 km of coastline and the highest point in the country is only 170 metres above sea level. The currency is  Danish Kroner, DKK. The Krone is pegged to the euro via the ERM II, the European Union's exchange rate mechanism, one Euro being approximately 7.46 DKK